AIDS 2020 Uniting San Francisco and Oakland to the Global Pandemic 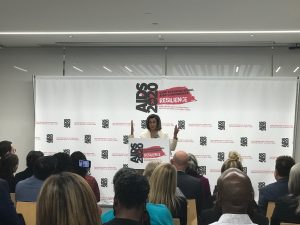 San Francisco, CA – Next year San Francisco and Oakland will be co-hosting the International AIDS 2020 Conference bringing together thousands of leaders, advocates, researchers and clinicians to discuss advances in global HIV/AIDS. Dubbed the “Super Bowl” of the HIV/AIDS community, the conference promises to highlight issues for key populations including men who have sex with men (MSM), transgender and other LGBTQ people, individuals who are homeless or marginally housed, migrants and refugees, sex workers, intravenous drug users, racial and ethnic minorities around the world.

“AIDS 2020 is a wonderful opportunity for the local Bay Area community to participate in the conversation about the global HIV/AIDS epidemic.” Says Ben Plumley, San Francisco Community Health Center’s Board Member and host of A Shot in the Arm Podcast – Global Health and Human Rights. “San Francisco and Oakland have rich histories combating HIV/AIDS as well as strong current initiatives to reduce the number of new infections and improve care strategies for people living with HIV. Internationally, the U.S should be in better position to support HIV/AIDS efforts. The Global Fund, UNAIDS and other agencies are vastly underfunded and aren’t nearly as being effective as they should. At the same time we need to establish stronger structural systems and receive commitments from the U.S and other countries to pledge their support towards universal healthcare.”

The International AIDS conference was last held in San Francisco in 1990, a time of crisis for HIV/AIDS particularly where fear and stigma perforated society at large. Since then, over the past 30 years we have seen many advances in medical technology, care strategies and policy implementation to address the virus. However, HIV/AIDS still remains prevalent in the homeless and marginally housed, transgender and intravenous drug user communities.

Globally, 1.7 million people a year are infected with HIV with approximately 37.9 million people living with HIV. The Southern African region, eastern European and Central Asian areas have become epicenters for the virus that are intrinsically tied with poverty, lack of health access, oppressive gender norms and human rights barriers such as discrimination on LGBTQ communities.

AIDS 2020 promises to create space that will transform these conversations into action. In an effort be accessible as a possible AIDS 2020 is providing over $500,000 dollars in local scholarships to those interested and have vested interests in HIV/AIDS work, scholarships will open November 1st 2019.

AIDS 2020 is scheduled for July 6th-10th at the Moscone Center, San Francisco and the Marriot Convention Center, Oakland. 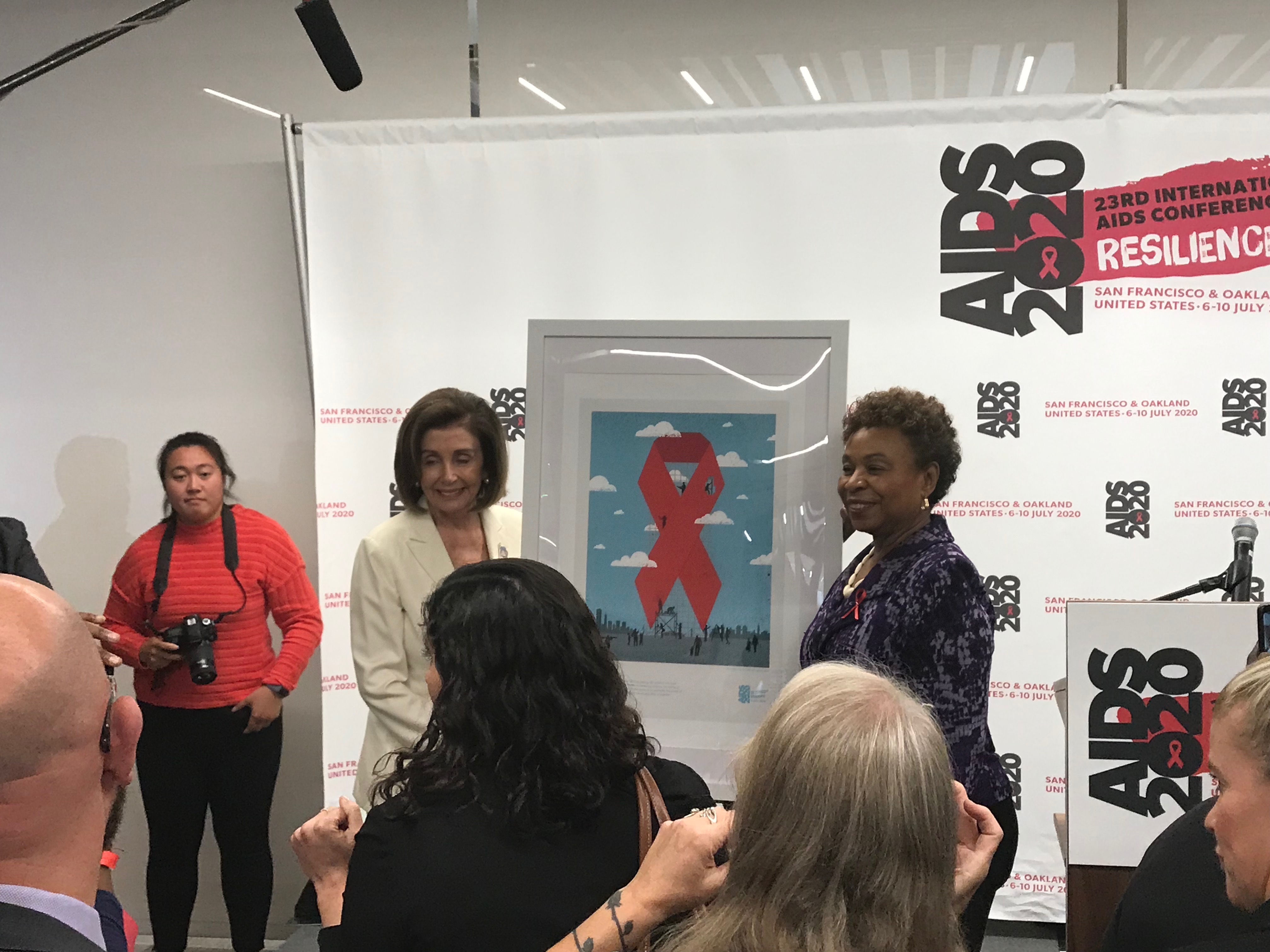