Mexico City – Several members of San Francisco Community Health Center participated in the biennial conference held by the International AIDS Society also known as IAS 209, this year held in Mexico City from July 20th– 24th. The conference aims to advance clinical and operational research to shape global policy and health practice. The data and analysis produced will support investigators, frontline healthcare workers and activist. A goal of the delegation was to investigate the latest basic (chemistry/biology)  and social scientific advances on HIV/AIDS healthcare that affect the communities we work with.

One breakthrough announcement from the conference came from the World Health Organization (WHO) who recommended the new drug Dolutegravir be the leading option for HIV treatment for all populations. Dolutegravir or DTG, has far less side effects comparatively to other medications especially for women who are considering childbirth. Over 82 countries have already begun to make the shift to use DTG as their primary form of treatment.

“IAS 2019 is a wonderful learning opportunity, it is the leading convergence of HIV science for private sector, government and civil society organizations. ” Said Ben Plumley, SFCHC Board member, Founder of Hunuvat Global and host of A Shot In The Arm Podcast. “These conferences are so interesting to attend,  on the one hand we have high level researchers and directors of major governmental and private sector bodies, while on the other we have the community response from local organizers and activists on the ground, it seems as though they should be opposite ends of the spectrum but really the best HIV interventions come from the combination.”

Ben hosts A Shot in the Arm Podcast: Making sense of global health and human rights, where at IAS 2019 he and his team produced a daily video show with attendees of the conference to discuss how to advance different aspects of global HIV. 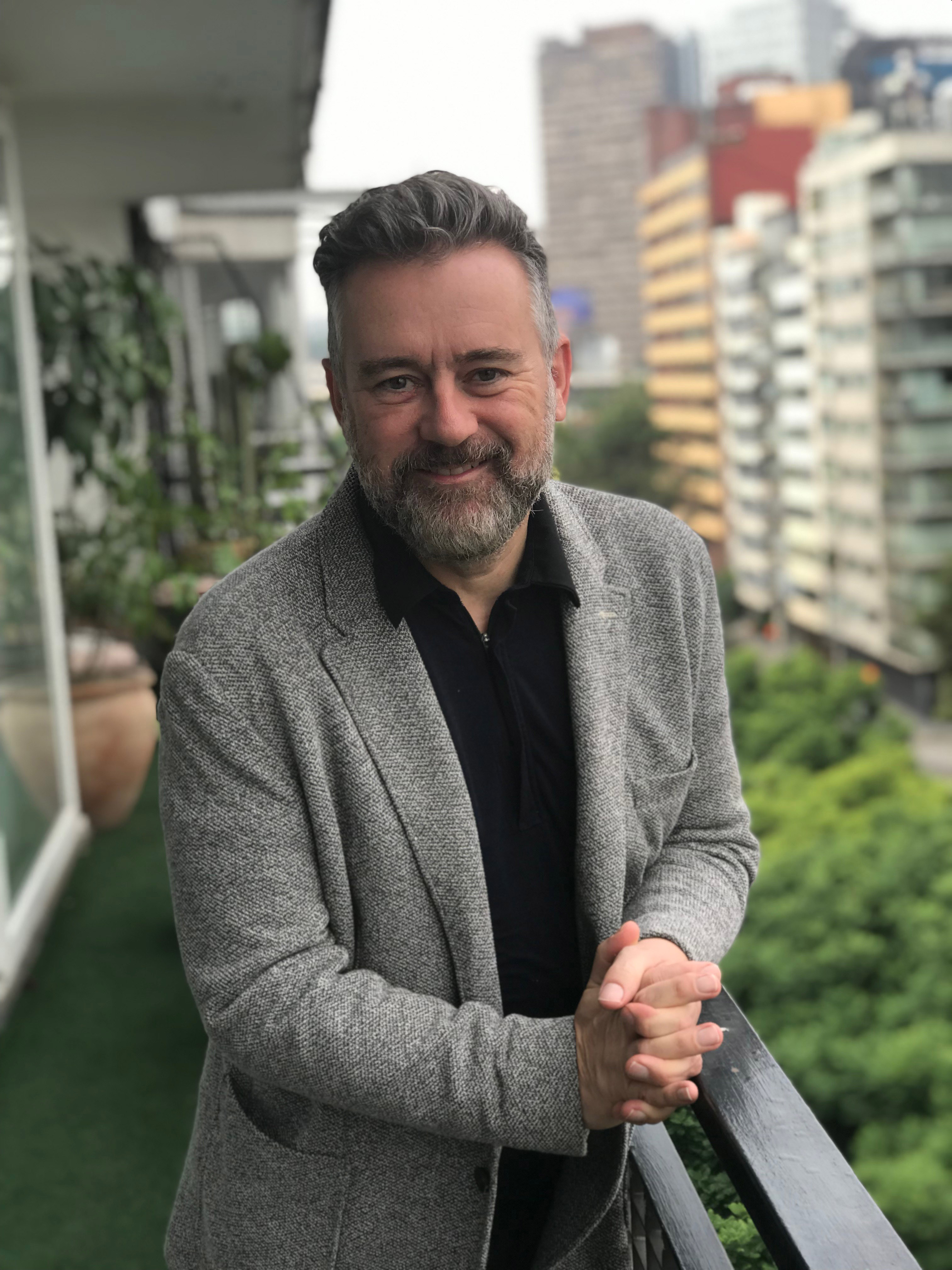 San Francisco Community Health Center is home to many communities that are affected by HIV including men who have sex with men (MSM), Homeless or marginally housed people, intravenious drug users (IDU) and transgender individuals. Although the conference aimed to be balanced in terms of highlighting both basic and social science, it fell short in representing all key populations that are fighting HIV.

“There is a definite lack of health research for the transgender community.” Said Marion Pellegrini, Nurse Practitioner at SFCHC. “There is some data coming out of San Francsico and  New York which points to new service delivery approaches with trans women, but there’s still very little information on transgender men in the U.S. There are also smaller studies being conducted in South America and Thailand but their projects are vastly under staffed and funded.” 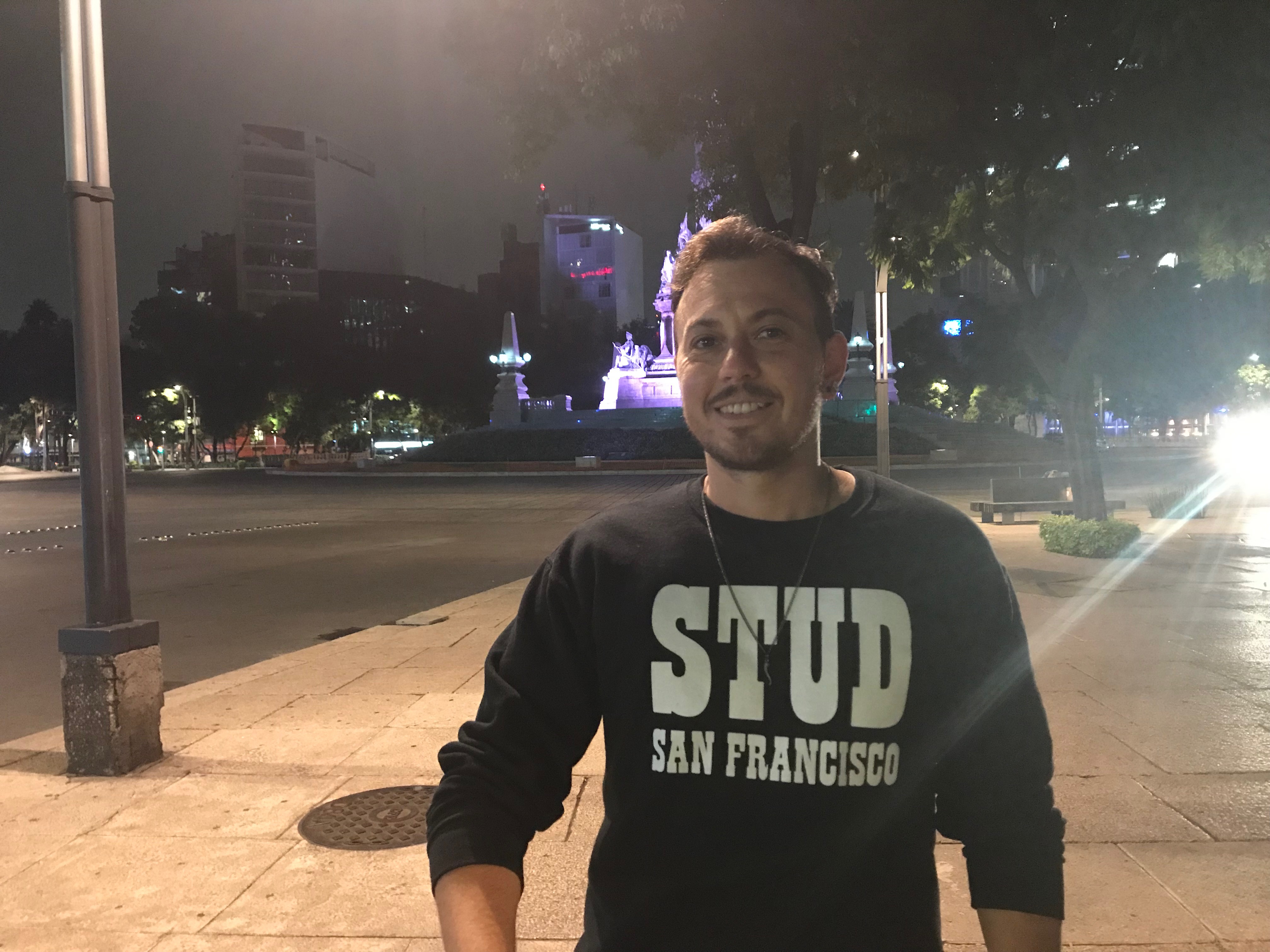 IAS 2019 had a number of pre-meetings open to the public on a number of topics focusing on Men and HIV, TB co-infections, HIV & HBV cure as well as a community response forum.

“I had a wonderful time learning the intricacies of global HIV/AIDS. I learned that there’s so much work to be done in under resourced countries, also that science/research should serve the needs of the people and communities have to the power to hold governments, NGO’s and private sector organizations accountable for their public health response.” Said Brian Ragas, Communications Manager at SFCHC. 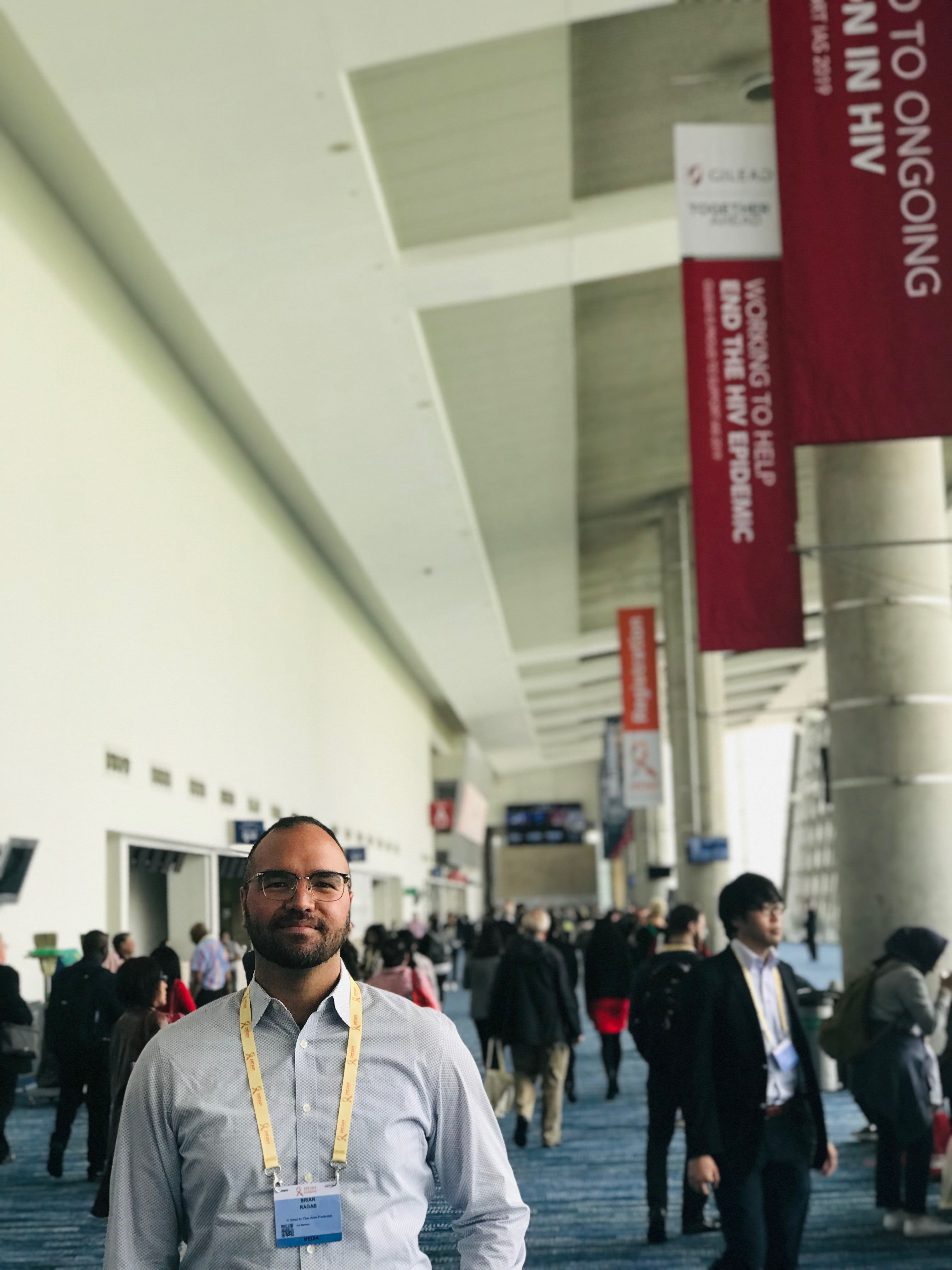 San Francisco and Oakland will be hosting the 23rd International AIDS Conference (AIDS 2020) in July 2020. The largest gathering on HIV/AIDS organized by the International AIDS Society, local and international planning committees are already convening. Expect more information and updates as the conference comes to fruition, there are many ways for community members to get involved.